Welcome Guest, Login or Register for a free account.

That a brief history of MPH should start with a missionary may seem strange, but it sets the motion to the train of events, that, eventually led to the establishment of MPH.

In 1807, Robert Morrison was the first Protestant missionary sent by the London Missionary Society to work in China. He translated the New Testament and Old Testament into Chinese with the help of an eager young missionary, William Milne. After being in Macau for two years, Milne chose to set up a printing press in Malacca in 1815. Among his achievements in his first few years there were to start up the Malacca Anglo-Chinese College and print the first Chinese edition of the Old Testament.

The Origins of MPH

In 1890, Captain W.G. Shellabear arrived in Singapore to establish a printing press known as the Amelia Bishop Press. The aim of the publishing venture was the printing of Christian literature, and eventually, the setting and printing of secular work was taken up.

Amelia Bishop Press moved to Raffles Place in 1893 and changed its name to the American Mission Press. The Book Room was established to sell publications of the Mission Press, school books and other supplies for the Mission’s schools.

Shellabear is recognised as the founder of the Malaya Publishing House whose far sightedness in bringing modern printing techniques to Singapore contributed to the growth of the Southeast Asian publishing industry. Methodist Christians know him as one of the founders and early leaders of Methodism in Malaya, and as a translator of the Bible and many other religious texts into Malay. Among old Malay classics reprinted by Shellabear include Sejarah Melayu and Hikayat Abdullah. 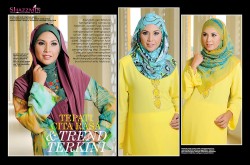 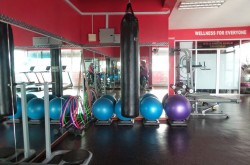 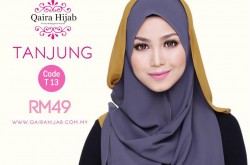